Avoid Surgery and Treat Back Pain with Laser

Back pain usually happens to working age people and the elderly. It can become chronic and affect the patient’s health and daily living and make them unable to do certain activities like travel. Back pain can be caused by a variety of reasons such as dislocated spinal disc, herniated disc, or spinal joint degeneration.

The latest technology to treat back pain does not involve surgery and that is using Laser Amplification by Stimulated Emission of Radiation. Laser is a light beam which can remain narrow over great distances, therefore, making it popular in many industries such as compact discs, DVD players, laser printers, pointers, and even in the medical world where laser is used in treatment and surgery.

Benefits of laser in treatment 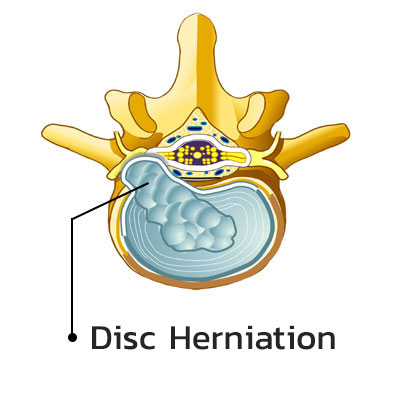 Surgery on the spinal disc is usually conducted through an endoscope these days. This requires an incision of just 8 millimeters and small surgical equipment are inserted through the endoscope to carry out the surgery. With such narrow room to maneuver, using laser helps ease the procedure and produces better results. Throughout the United States and other countries, laser is commonly used in spinal disc surgeries.

-Pain spreading to the arms or legs travel through the spinal nerves in the neck or back. This can be diagnosed via an MRI which will show the spinal disc herniating to depress the nerve. If medication and physical therapy cannot treat it, the patient may need Selective Discectomy surgery to remove the part of the spinal disc which has herniated and is depressing the nerve.

-In some cases, the MRI may show that the herniation isn’t severe so the pain is most likely caused by high pressure in the spinal disc affecting the surrounding nerve. This can be treated by medication and physical therapy.

Medication and physical therapy may not help some patients though so the patient would be advised to undergo Disc Decompression which should alleviate their pain but does not require a surgery to remove the spinal disc like in the past.

Laser beams can emit heat and cause fluid in the spinal disc to evaporate to lessen pressure. Just evaporating 0.5-1 millimeter of fluid can help eradicate the pain. 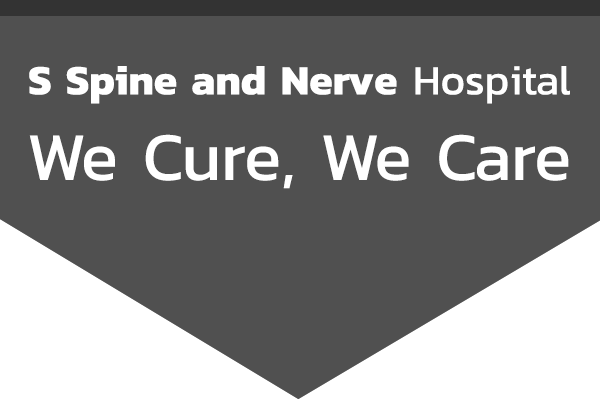 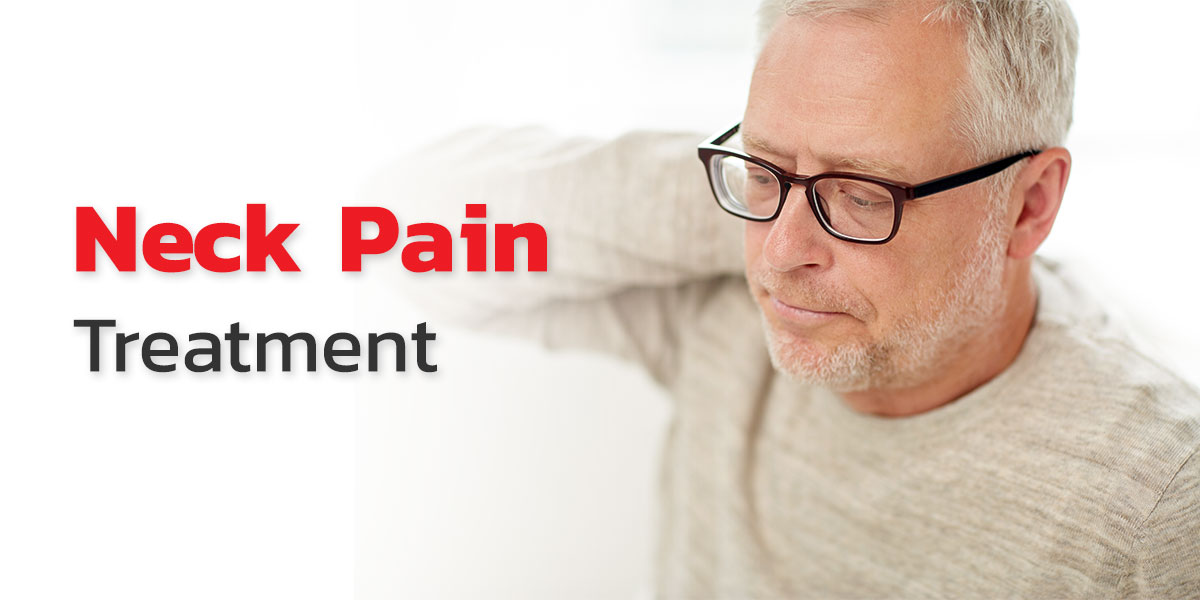